Overall, the study authors believe that smoking cessation has a positive effect on asthmatic patients' respiratory health: the longer you abstain from smoking, the better your asthma symptoms will be. Gradually, patients with asthma gain a higher quality of life as their exacerbations decrease. 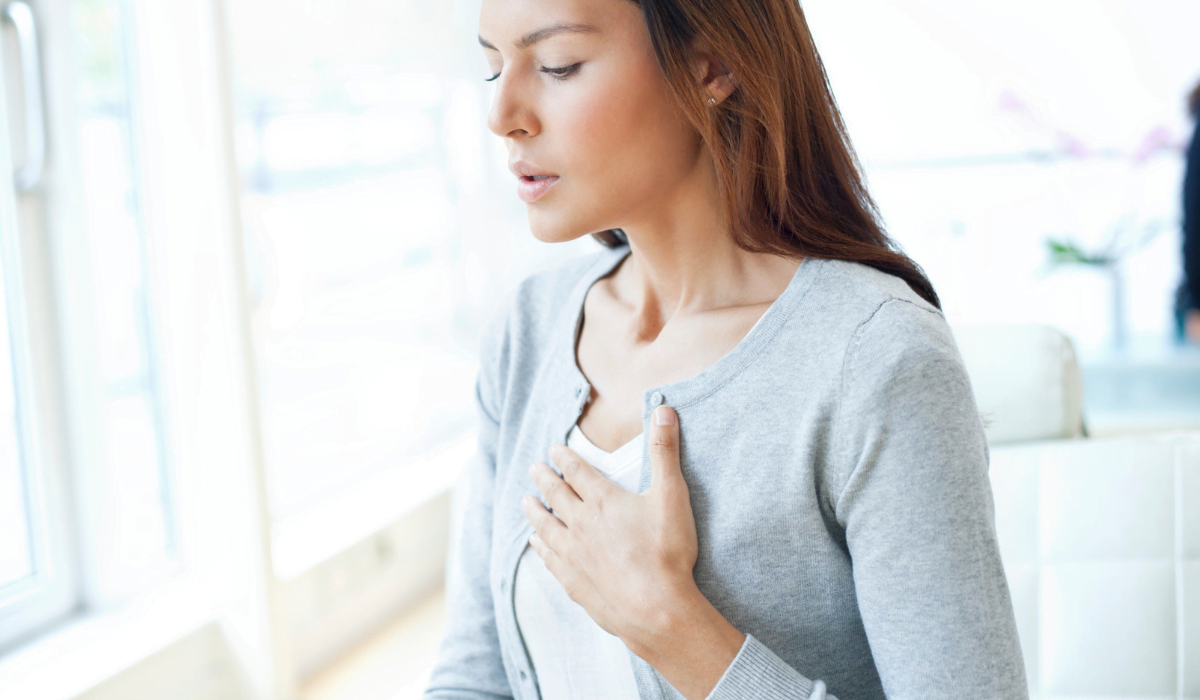 The number of asthmatic patients who smoke is too high. There are comparatively few physicians who fully understand the impact of smoking on morbidity and mortality for bronchial asthma. Furthermore, asthmatic smokers are likely to obtain less effective treatment options.

In a collaborative effort, experts from around the world developed an algorithm for identifying the interaction between smoking and asthma, as well as concrete and tailor-made methods for helping smokers with asthma.

Research conducted on this topic was conducted by Neil Thomson, Institute of Infection, Immunity & Inflammation, University of Glasgow, Riccardo Polosa, founder of CoEHAR, the University of Catania’s Center of Excellence for Harm Reduction, and Don Sin, Centre for Heart Lung Innovation, St. Paul’s Hospital, Vancouver. A journal prestigious publication, “The Journal of Allergy and Clinical Immunology: In Practice”, published the collected data.

Catania, 11 May 2022 – There are more than one billion tobacco smokers worldwide: tobacco smoking contributes to the development of respiratory diseases, including asthma and COPD. About half of adults with asthma, as reported by international severe asthma registries and the rates of adults presenting to emergency departments in the United States, smoke cigarettes currently or in the past.

Through their interaction, smoking and asthma exert a negative effect which has significant implications for diagnosing the disease and can lead to misclassification of pathogenic mechanisms and inappropriate treatment.

Asthmatic patients who smoke are usually excluded from most large clinical trials and investigational studies: they might have unpredictable and different responses to the drugs under study as a result of smoking.

Researchers updated their study, “Cigarette smoking and Asthma,” regarding mechanisms that enhance the interaction between smoking and asthma, the most effective way to treat patients who had smoked previously, and the best ways for physicians to recommend smoking cessation programs.

According to previous studies, smoking frequently increases the risk of asthma and is usually associated with severe forms of asthma. Additionally, numerous observational studies have shown that smoking is associated with worsening respiratory symptoms, increased use of medical care services, and worsening quality of life.

In addition to asthma, tobacco use can also cause other respiratory diseases such as COPD (chronic obstructive pulmonary disease). COPD is marked by irreversible and progressive damage to the lungs.

Similarly, smoking can cause the pathological decline of another disease: several surveys of current smokers report an increased prevalence of anxiety and depression, osteoporosis, cardiovascular diseases, and lung cancer in comparison with never smokers with asthma.

When dealing with asthmatics who have a history of smoking, what is the best treatment approach? A smoking cessation strategy for smokers with asthma is the first step in managing the condition.

In spite of the fact that GINA (Global Initiative for Asthma) outlines the benefits of pharmacological treatment, most studies conducted on the subject have focused on subjects who never smoked or have smoked only for a very short period of time, so drawing a homogeneous picture of the picture is difficult.

Overall, the study authors believe that smoking cessation has a positive effect on asthmatic patients’ respiratory health: the longer you abstain from smoking, the better your asthma symptoms will be. Gradually, patients with asthma gain a higher quality of life as their exacerbations decrease.

The COPD risk-prediction model estimates that a 43-year-old asthmatic woman who smokes 20 cigarettes/day for 30 years will have a 42% likelihood of developing COPD in the next 10 years, compared with 4.5% if she quits smoking at that age.

Even though traditional pharmacological therapies, combined with psychological support, can assist smokers in quitting, further research is needed to evaluate the possibilities represented by electronic nicotine delivery systems for this kind of lung disease, in order to increase the chances of quitters’ success.

This article is available also in Italian

PrevPreviousSmoking cessation policies in Brazil and UK: the law behind ecig 
Next31 May 2022- No Tobacco Day: CoEHAR National ConferenceNext