Harm reduction is a flavoured journey in global tobacco control

New studies show flavoured vaping products are more effective for adults who want to quit smoking for good without relapsing. 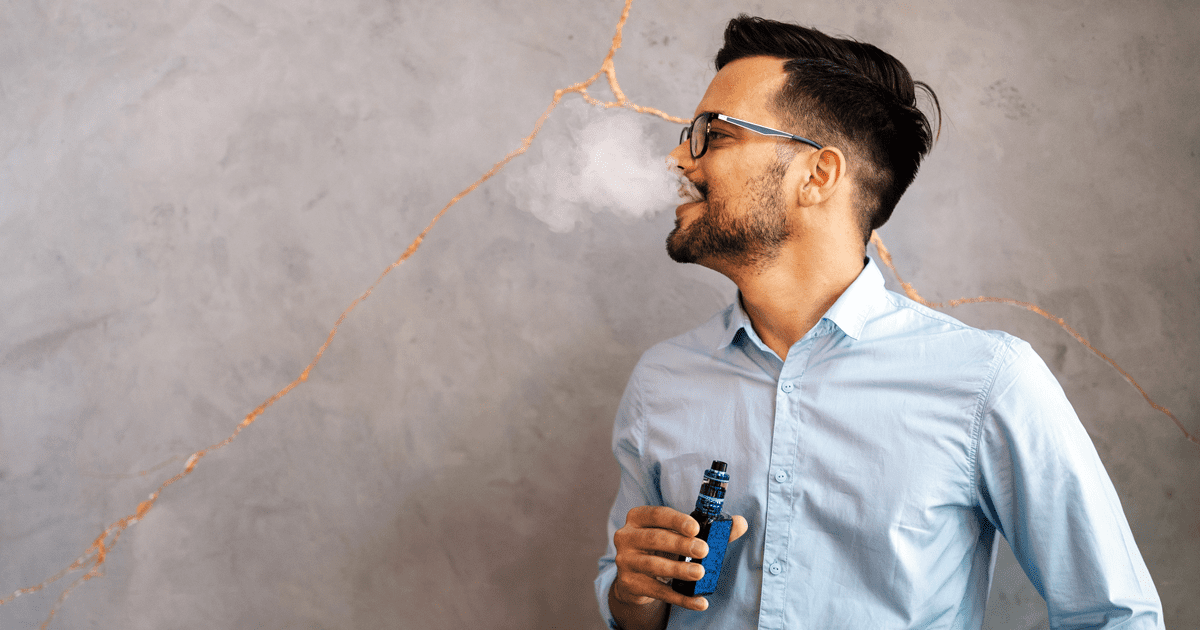 New studies show flavoured vaping products are more effective for adults who want to quit smoking for good without relapsing.

A study conducted by researchers at the Yale School of Public Health and published in the Journal of American Medical Association (JAMA) examines the role of flavours in electronic cigarettes (e-cigs) and vaping products and their influence on subsequent smoking initiation and cessation by both adults and youth. The five-year study (2013-2019) had 17, 929 respondents between the ages of 12 to 54 years.

The study comes at a time when the 2019 EVALI outbreak in the United States (US) led to a heated debate in policy and media circles that went from unscientific peals and troughs leaving people confused. The lung-disease that occurred during that outbreak was traced to the presence of vitamin E acetate in cartridges containing illegal cannabis. They had nothing to do with e-cigs. Many US states are examining the possibility of banning flavoured e-cigs over concerns that fruit and sweet e-liquid flavours will attract youth and non-smokers to e-cigs use.

Another online survey published by the Harm Reduction Journal assessed the first e-cig flavour and current e-cig flavours used by a non-probabilistic sample of 20, 836 adult frequent e-cig users in the US.

In this study 76.4% of the participants were cigarettes users. Among them “the proportion of first e-cigarette purchases that were fruit-flavoured increased from 17.8% of first purchases made before 2011 to 33.5% of first purchases made between June 2015 and June 2016.” This survey suggests that by banning flavoured e-cigs, adults who are currently trying to quit are discouraged from switching to vaping failed in their attempts to quit smoking for good.

While it is well over a decade since e-cigs first entered the global market, prejudice and misinformation have emerged as stumbling blocks on the road to tobacco harm reduction.

The tobacco industry claims that such flavours are critical to attract adults who smoke as a first step towards quitting. Two perspectives now collide in policy and political debates. One says non-tobacco flavours are a risk to youth smoking while the other views the same products as a boon for adult smoking cessation.

What happens to youth cessation?

The 2019 youth risk behaviour survey evaluated the vaping and smoking habits among US high school students. According to it, a total of 36.5% of high school students currently used any tobacco product. Due to the growing popularity of cigarettes, e-cigs use increased from 11.7% in 2017 to 27.5% in 2019.

What happens if we teach young people that e-cigs are as harmful as the conventional ones? Banning flavoured e-cigs may lead to an increase in the smoking prevalence among youth. In addition, with no possibility to purchase flavoured e-cigs, the young may decide to turn to tobacco products that are undoubtedly more harmful than cigarettes.

Removing flavours will not affect the rates of youth cigarette use. But, it will certainly reduce the number of options available for those adults who seek to quit smoking for good and find flavoured e-cigs effective. 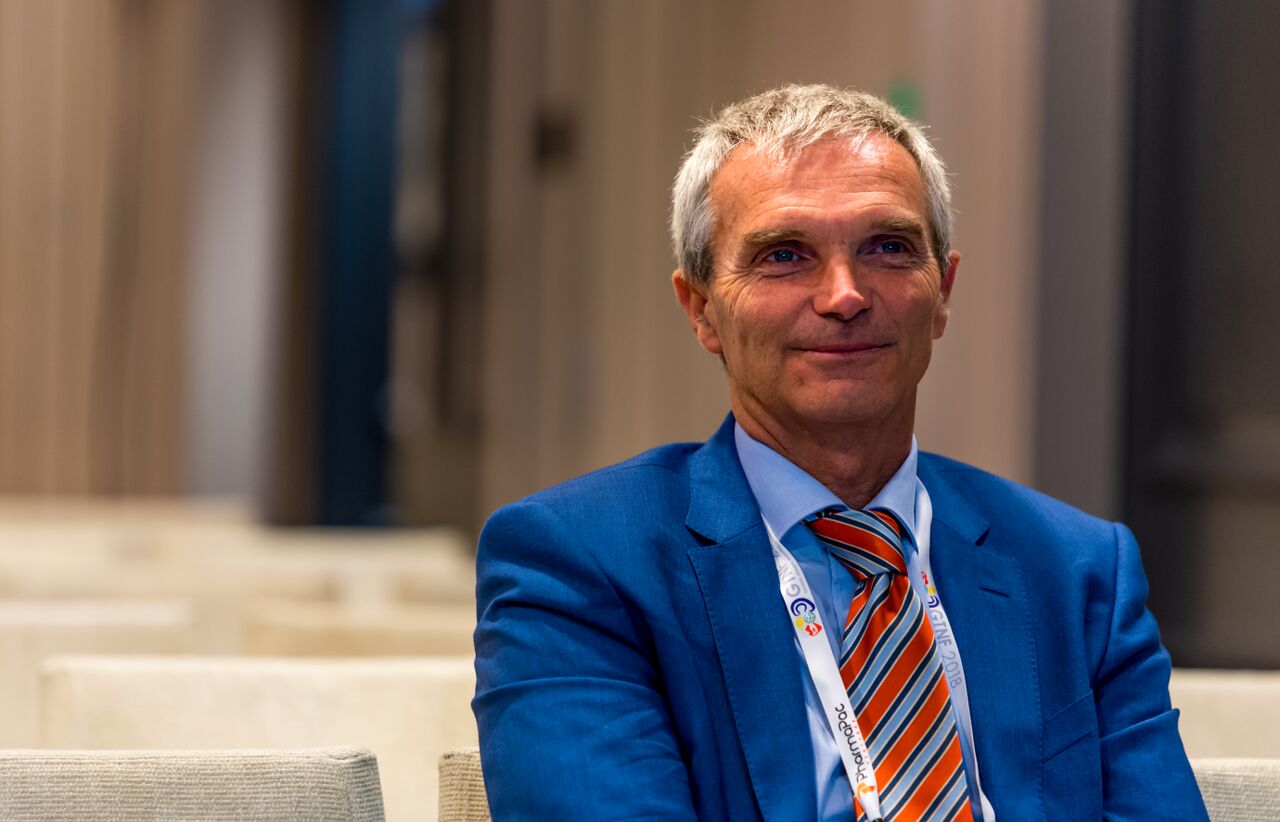 Riccardo Polosa is Professor of Internal Medicine at the University of Catania (Italy). He is Founder of the Centre of Excellence for the Acceleration of Harm Reduction (CoEHAR). 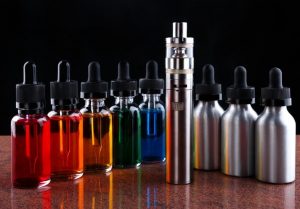 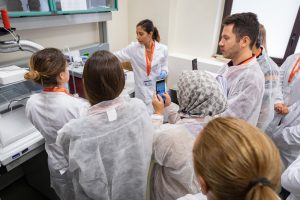