The damage done by the COVID-19 pandemic is twofold: in addition to suffering from direct effects of the virus, the world is grappling with the challenge of social distancing. Recent poll explores the relationship between COVID-19 social distancing and health among 6,801 tobacco and nicotine users in 5 countries. 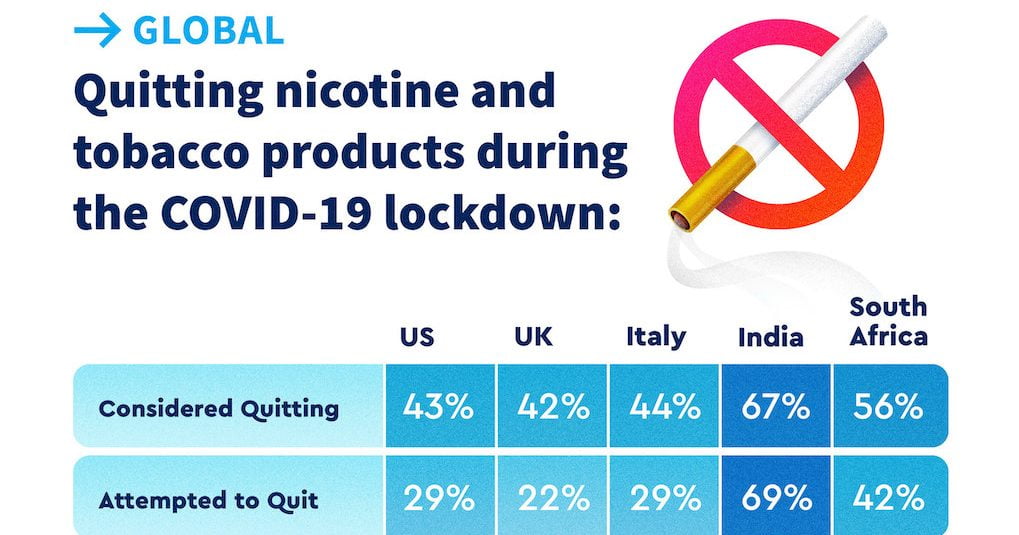 New York, 11 May – The damage done by the COVID-19 pandemic is twofold: in addition to suffering from direct effects of the virus, the world is grappling with the challenge of social distancing. The mental and physical toll of this practice may be particularly profound for millions of smokers who, as a way to cope with stress, have increased their tobacco intake.

A recent poll explores the relationship between COVID-19 social distancing and health among 6,801 tobacco and nicotine users in 5 countries (India, the United States, the United Kingdom, Italy, and South Africa). Released today by the Foundation for a Smoke-Free World, the survey found that the pandemic has increased smokers’ desire to quit, as many believe that smoking increases their risk of contracting COVID-19. Two-thirds of 1,500 smokers surveyed in Indiaexpressed a desire to quit smoking for health reasons. This trend is especially pronounced among a vast majority of younger smokers who have attempted to quit smoking during the lockdown (smokers between the ages of 18 and 24, 72%; smokers between the ages of 25 and 39, 69%).

“Reports of increased stress and anxiety are consistent among the countries we polled, but the response in India — particularly among younger tobacco and nicotine users — stands out, with significant attempts to quit and adoption of healthier coping mechanisms,” said Dr. Derek Yach, president of the Foundation for a Smoke-Free World. “We need more research to understand why that is, and how we can encourage this type of behavior in other countries.”

The poll surveyed tobacco and nicotine users in countries that quickly moved to impose strong policies or guidance urging residents to remain at home. The Indian Home Ministry’s measures to slow the spread of COVID-19 that were announced on April 15 included a ban on the sale of liquor, tobacco, and gutka. The lockdown has been extended until May 18, and a new set of guidelines have been implemented for designated red, green, and orange zones across the country.

“Recent surveys show that smokers have kept puffing cigarettes to cope with the overwhelming surge in stress, anxiety, and fear as a result of the restrictions due to COVID lockdowns. There was great expectation for a new wave of quit attempts in lockdowns early days, but it never really materialized. I am not surprised – said Riccardo Polosa, Founder of the Center of Excellence for Accelerating Harm Reduction (CoEHAR, University of Catania, Italy) – for a smokers it can be hard to break compulsion to smoke, particularly when the habit helps with stress management.”

Tobacco and nicotine users adopt healthier coping mechanisms, bucking global trend
Social distancing is resulting in a broad range of negative mental health impacts, with significant numbers of respondents reporting suffering an adverse effect on their mental health (India, 36%; United States, 42%; United Kingdom, 39%; Italy, 24%; South Africa, 24%). While a majority of respondents in India normally turn to tobacco or nicotine products as a coping mechanism for stress (58%), a significant amount have decreased their use during social distancing (46%). This indicates that social distancing has most likely not increased the smoking crisis locally.

Concern over health risks drives consideration of less harmful tobacco alternatives
Of combustible tobacco smokers, 48% believe that smoking increases the risk of either contracting COVID-19 or getting seriously ill from it. As a consequence, conventional smokers are far more likely to consider using different tobacco delivery methods, with half of users of multiple tobacco or nicotine products considering switching to smokeless tobacco exclusively. In non-metro Indian cities, the adoption of nicotine replacement therapies (NRTs) was the most popular way to quit (Tier 2 cities, 58%; Tier 3 cities, 47%).

Looking to the future
Despite respondents’ view of the relationship between smoking, vaping, and COVID-19, the survey indicates that the pandemic presents an important teachable moment that has led some to focus on personal health and has even led some smokers to quit. Of smokers in India, 66% indicated that they had considered quitting, and 63% had actually made a quit attempt. Still, these findings suggest that approximately 2.6 million smokers in India want to quit but have not identified a cessation strategy that they believe would work during the lockdown. Indeed, the reported discrepancy between quitting consideration and quitting attempts highlights the need for more effective options for smokers.

“But now that lockdown restriction are being progressively eased, this is the time to double our effort and encourage smokers to take small steps away from unhealthy behaviour.” Polosa, who has dedicated decades of research to harm reduction and tobacco control added “We know that it is the  toxicants from the combustion of conventional cigarettes that cause the death of smokers, not nicotine, the effects of which, however, would also be protective against the contagion of COVID19. Public health authorities in all countries should be geared towards helping smokers who cannot quit smoking on their own to switch to less harmful products such as patches, gums and e-cigarettes, while ensuring that these tools are readily available to smokers of all the world.”

The “COVID-19 State of Smoking Poll” was conducted online by the Nielsen Company for the Foundation for a Smoke-Free World during the period starting April 4 and ending April 14, 2020. Survey respondents were from the United Kingdom, Italy, South Africa, India, and the United States (New York and California), were between the ages of 18 and 69 and were regular smokers of combustible tobacco or users of nicotine vape products.

The Foundation for a Smoke-Free World is an independent, US nonprofit 501(c)(3) organization with the purpose of improving global health by ending smoking in this generation. The Foundation supports its mission through three core pillars: Health, Science and Technology; the Agricultural Transformation Initiative; and Industry Transformation. The Foundation has received contributions from Philip Morris International (PMI) in 2018 and 2019 each in the amount of US$80 million. PMI has pledged to contribute $80 million annually for the next ten years. Under the Foundation’s bylaws and pledge agreement, PMI and the tobacco industry, generally, are precluded from having any control or influence over how the Foundation spends its funds or focuses its activities. The Foundation’s acceptance of the contributions does not constitute an endorsement by the Foundation of any of the pledger’s products. For more information about the Foundation, please visit www.smokefreeworld.org. 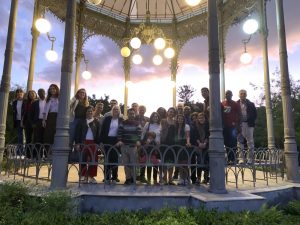 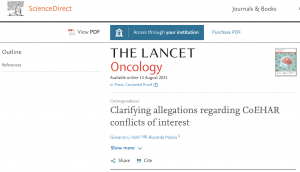 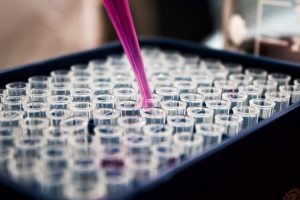