Diasmoke project kicked off in Moldova

Helping diabetic patients who smoke to choose a healthier and less harmful alternative to reduce smoking-related health issues is our mission. 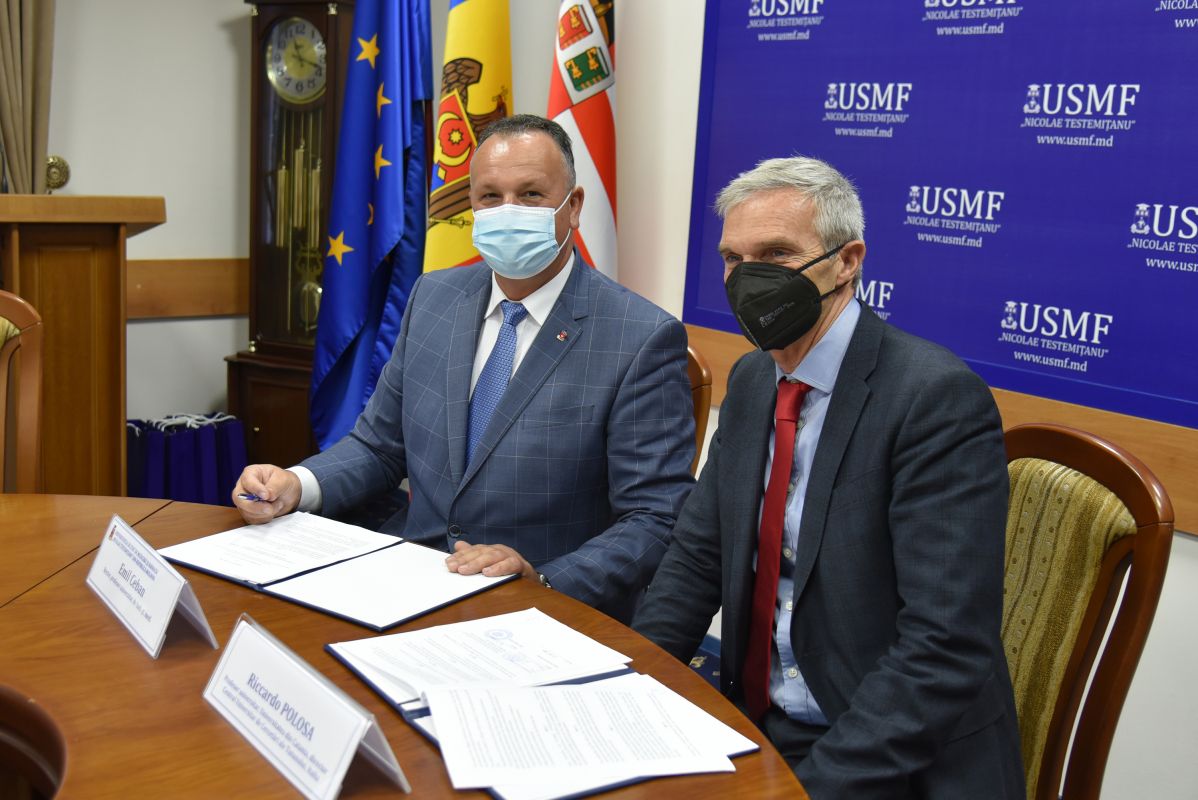 “This agreement means capitalizing the scientific potential of our universities, investing in young people and their future” said prof. Emil Ceban.

Catania,17th November 2021. Academic cooperation between the Center of Excellence for the Acceleration of Harm Reduction (CoEHAR) of the University of Catania and the University of Chisinau began yesterday with the official presentation of DIASMOKE, an international project by CoEHAR.

Under the agreement signed yesterday in Chisinau, (as part of a wider meeting attended by the Rector of the “Nicolae Tesmitanu” University Emil Ceban; the vice-rector for research activities, Stanislav Groppa; the researcher and referent for Diasmoke, Lorina Vudu) parties will collaborate in areas of mutual interest including joint research, training courses, and shared scientific projects.

“Internationalization will assist us in forming scientific alliances that will impact the future of research in diabetes by developing networks of shared excellence”, emphasised Lorina Vudu, the referent for DIASMOKE project in Moldova.

Prof. Riccardo Polosa, Founder of CoEHAR, stressed how the common goal of the agreement is to create science for the people: “Helping diabetic patients who smoke to choose a healthier and less harmful alternative to reduce smoking-related health issues is our mission. I am grateful for the strong commitment of Emil Ceban, Rector of Nicolae Testemitanu State Medical and Pharmaceutical University of Chisinau in The Republic of Moldova, to work with CoEHAR of University of Catania in building academic knowledge on Tobacco Harm Reduction on a global scale. My objective as a scientist is to share good knowledge in order to improve not just the quality of life of smokers who want to quit smoking, but also to generate a better quality of life for the general population.”

According to the CoEHAR mission, cooperation between the two parties will include internationalization, innovation and knowledge sharing.

The meeting also aimed to formalize the launch of the Diasmoke project in Moldova and was attended by the president of ECLAT, Antonio Pacino and Dr John ISAAC of Metanoic UK.

“Diabetes, which frequently worsens in smokers, have garnered less attention as a result of the pandemic. The focus on diabetic people who smoke needs to be reignited and particularly in LMIC countries with high smoking and diabetes prevalence like Moldova. We cannot wait to assist diabetic patients who smoke to adopt a healthier and less damaging alternative to reduce smoking-related health difficulties, thanks to the DIASMOKE initiative” stated Dr John ISAAC of Metanoic UK.

“This agreement means capitalize the scientific potential of our universities, investing respectively in young people and their future,” said prof Ceban at the end of the meeting. 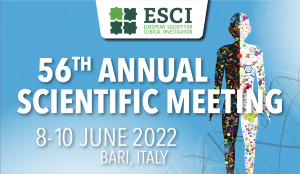 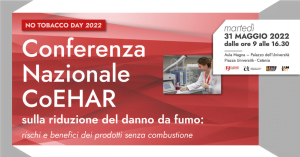 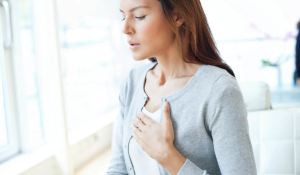 PrevPreviousPlos Biology: 9 more excellences from the CoEHAR of the University of Catania
NextProf. Polosa to attend the international conference in DubaiNext