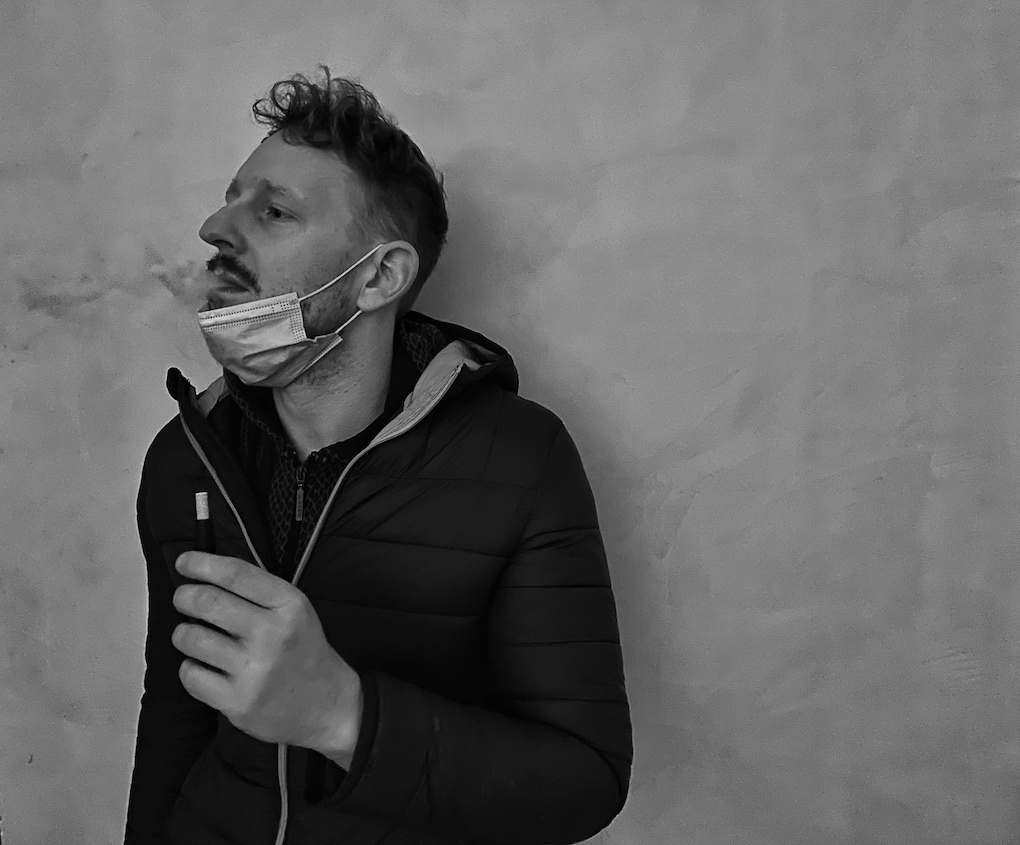 The e-cigarette aerosol foster the transmission of the SARS-CoV-2 virus? According to the research, vaping add 1% risk to the already existing risks from breathing indoor

Catania, 28th November 2020- Does Vaping enhances the chances of SARS-CoV-2 virus transmission through respiratory droplets potentially carried by e-cigarette aerosol (ECA) exhaled by infected vapers? The CoeHAR, in partnership with the Institute of Nuclear Sciences of Mexico City and the Myriad Pharmaceuticals Ltd of Auckland, evaluates the plausibility of the assumption.

Assuming that vaping is an intermittent expiratory operation and considering recent data used by BMS on SARS-CoV-2 viral load and other infection parameters, as well as their data on droplet size and emission rate, the resulting value of added risks is 1% compared to the normal rest breathing in indoor spaces.

Both the WHO, World Health Organization, and the CDC, USA Centers of Disease Control and Prevention, already acknowledged the role of the respiratory droplets in the direct aerial transmission of the SARS-CoV-2 virus.

Studying the viral transport and respiratory droplet dynamics emitted by different respiratory activities, such as respiration, coughing and sneezing, means knowing how to fight the spread of the infection.

Regarding vaping (the act on inhalation from an ecig), the study evaluates the plausibility of SARS-CoV-2 virus transmission via respiratory droplets borne by e-cigarette aerosol (ECA) exhaled by infected vapers.

Considering that the aerosol transmission is influenced by the type of device used, the study address here the ‘mouth-to-lung ‘(MTL) style, requiring momentary mouth retention of the aerosol bolus before lung inhalation, which involves low powered devices and is practised by the overwhelming majority (80-90%) of vaper.

As there is no experimental data on respiratory droplets borne by ecigs, the researchers used the exhalation data from cigarettes smoking as a proxy: available evidence indicates that smokers exhale a fluid mixture of mainstream smoke and air with a total volume 30-40% greater than the normal tidal resting breathing volume.

Considering parameters such as the numbers of average puffs produced during the vaping activity, the size of the droplets, the SARS-CoV-2 viral load and other infection parameters, the study evaluates these relative risks for a home and restaurant scenarios (12 and 3 hours total exposure) with natural and mechanical ventilation.

The resulting values of added risks to the control case are 1% for vaping (160 daily puffs): as a comparison, coughing 30 times per hour increase the risk by over 260%.

“Studying and understanding the role of respiratory activities in the transmission of the virus is fundamental to improve the strategies to curb the infection and inform the population” added  Prof. Riccardo Polosa, author of the study.  “Our analysis shows that vaping in public does not involve any additional risk compared to any other social activity, such as eating or gather together. However, it is still a good idea to respect the rules of distancing, particularly in contexts of sociality. It is ok to vape, but always respecting social distancing and others.”

All social activities, vaping included, involve a residual risk of virus transmission: even in indoor or socially shared spaces, adopting social distancing measures and wearing a face mask can effectively limit the spread of the infection.

Link to the study

This article is available also in Italian