In the last two years, the CoEHAR Replica project confirmed the results obtained from the major international studies. It also validated with additional techniques their outcomes under independent conditions. 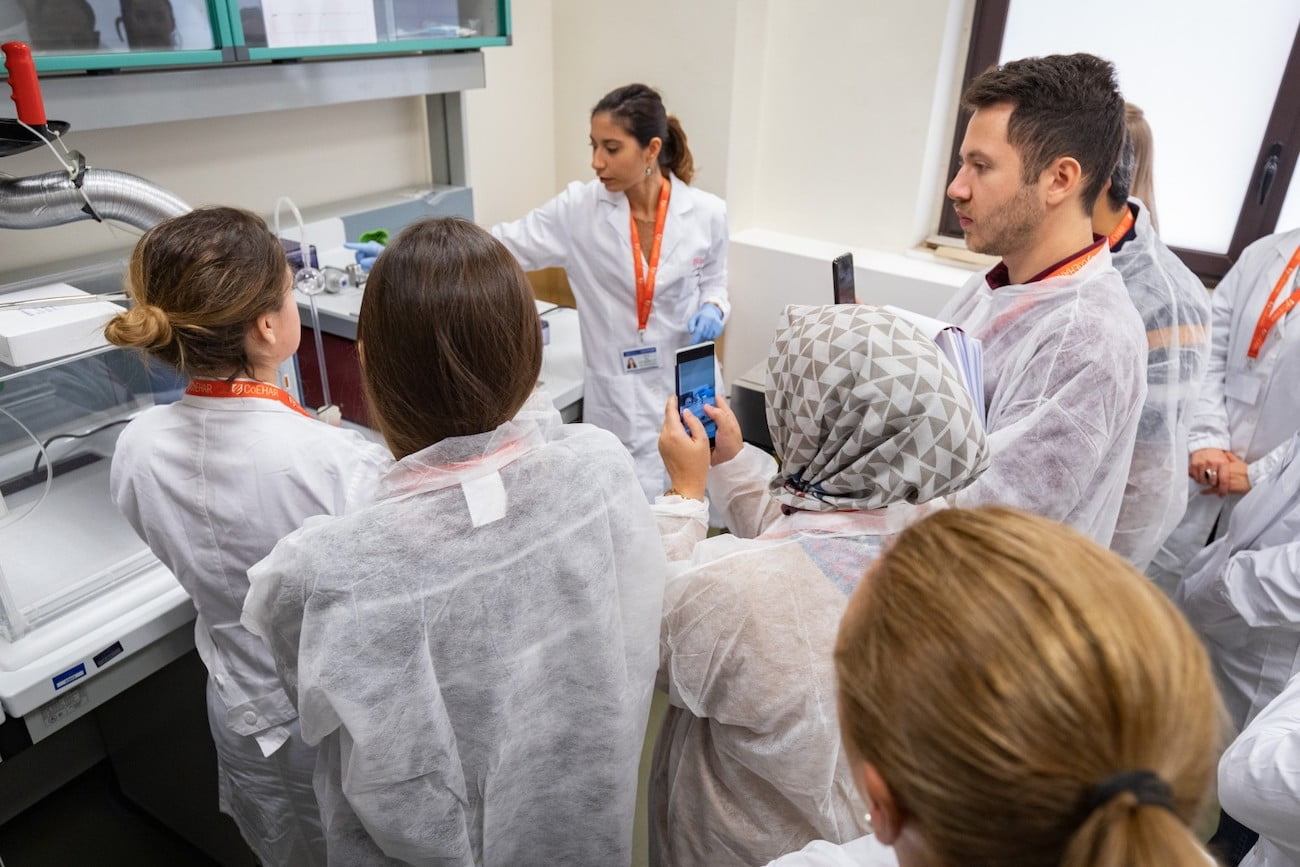 International Replica project network validated the conclusion of the most important studies on ecigs. It also confirmed the lower toxicity of aerosol produced by electronic cigarettes in comparison to conventional ones.

Catania, 17 December 2021 – Thousands of studies with different and often inconsistent results have been so far the primary snag to evaluate the toxicity of e-cigarettes.

An issue that has impacted Tobacco Harm Reduction internationally, prompting the CoEHAR to undertake an innovative and complex assessment.

“Validate specific and high-quality-standard studies in this field is our mission – said Riccardo Polosa, CoEHAR Founder – thanks to the study, we set an additional milestone on scientific research by defining effective methodological standards for research on e-cigarettes.”

In the last two years, the CoEHAR Replica project confirmed the results obtained from the major international studies. It also validated with additional techniques their outcomes under independent conditions.

“Our data validate many of the international studies on e-cigarettes – explains Prof. Giovanni Li Volti, CoEHAR director and project leader of the Replica project – from now on we can provide clear and consistent data to help disseminate correct information on harm reduction. In doing so we are also capable to unlock new paths for effective and safer cessation programs”.

Exposure protocols for tests comply with international standards (ISO, CORESTA and HCI), and experimental conditions used in vitro were consistent with those of the smoker.

Firstly, the researcher evaluated diverse smoke toxicity from conventional cigarettes and the volatile component with no nicotine. Therefore, they assess that acute toxicity is mainly induced (about 80%) by the volatile components rather than nicotine. Secondly, researchers exposed different cell cultures to the same amount of nicotine from different products (classic cigarettes, electronic cigarettes) to demonstrate no toxicity associated with the aerosol of electronic cigarettes.

Scientists performed a further comparison between the aerosol from e-cigarettes and heated tobacco products showing no cytotoxic effect on bronchial cells on both products.

“This is a fundamental step for the international research on the electronic cigarettes – stressed prof. Massimo Caruso, CoEHAR researcher involved in the Replica project – In doing so, we developed shared research standards replicable in the future to avoid the proliferation of scientific studies with inaccurate and ineffective methodologies”. 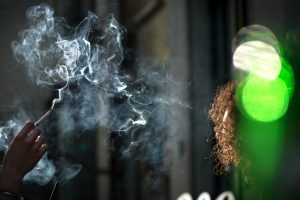 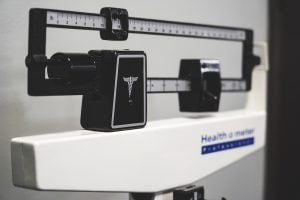 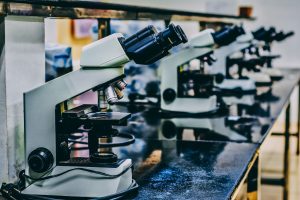 The geography of Harm Reduction: while snus and chewing tobacco are distributed worldwide, the literature is incomplete and deceiving

PrevPreviousAdolescents and eating disorders: the effects of telepsychotherapy
NextCovid-19 vaccines: smoking accelerates the fall of antibodiesNext