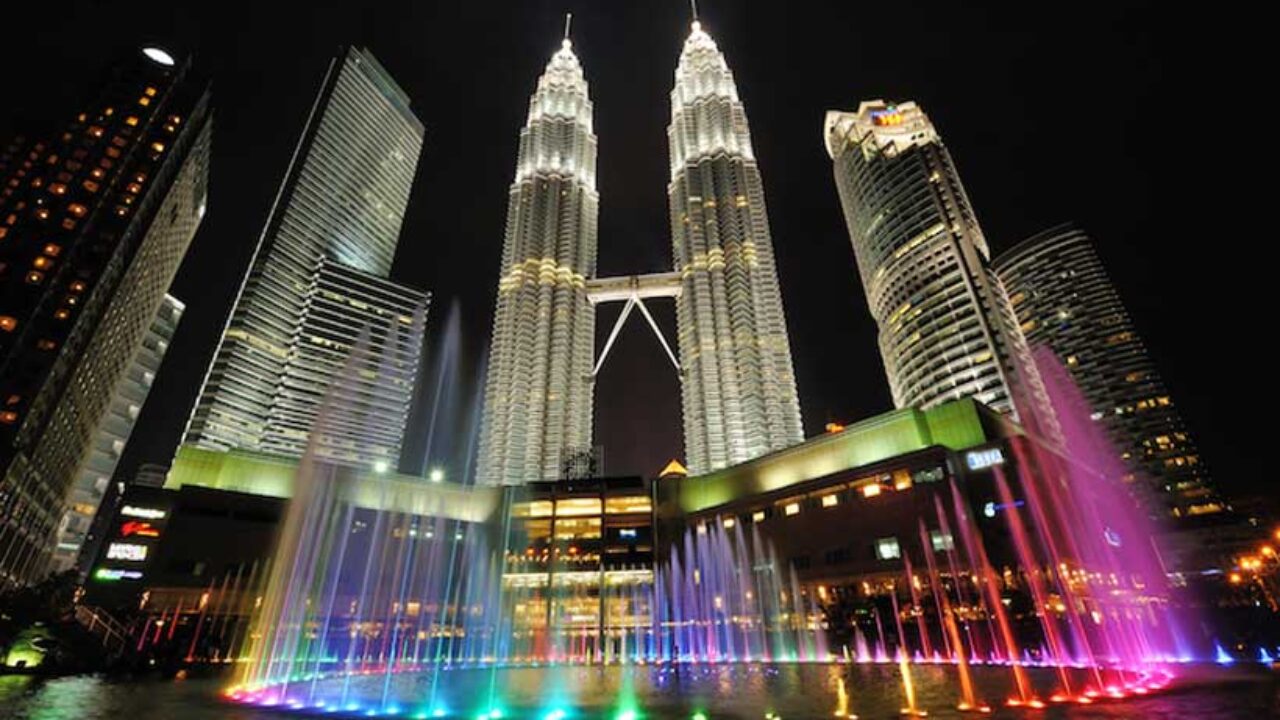 The most important scientists on harm reduction research recently sent a letter to the government of Malaysia to alert them about the consequences that may derive from their proposed prohibition of sale of cigarettes, tobacco or vape products to those born after 2005.

“As long-term tobacco control advocates, we applaud your government’s efforts to strengthen the prevention and control of combustible tobacco-related disease and premature death. However, if the prohibition were to be extended to non-combustible, reduced risk products, such as ENDS, we fear that there would be unintended consequences for those smokers who cannot or will not quit smoking” – as stated in the letter.

“We therefore urge the government of Malaysia not to prohibit smoke free nicotine-based alternatives to combustible cigarettes and to employ evidence-based regulation to help protect the health of Malaysia’s 32.67 million people“.

In Malaysia, almost half of smokers choose to start vaping to quit smoking or, in any case, to limit the consumption of blondes. A survey conducted by the Kantar group confirmed that 49% of the smokers look to e-cigarettes as a possible solution, total or partial, to smoking addiction.

Specifically regarding ENDS, any policy making in the area should recognize three fundamental characteristics:

“The Malaysia government should support smokers by encouraging a mass switch from high-risk cigarettes to low-risk ENDS and accelerating the end of the epidemic of smoking-related disease”. 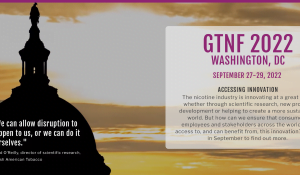 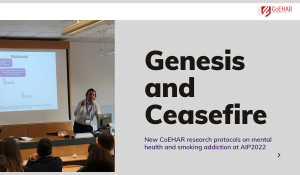 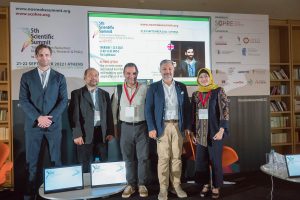 5th Scientific Summit in Athens: success for the Replica project