New frontiers in the care of people with schizophrenia: low-risk products are a valid substitute for smoking

According to a qualitative analysis that involved the health personnel responsible for accompanying patients with schizophrenic spectrum disorders in their therapeutic paths, tobacco addiction is highly harmful and widespread among patients suffering from these disorders: doctors, psychologists and healthcare professionals in general have a positive view of smokeless instruments, which are considered an excellent substitute for smoking. 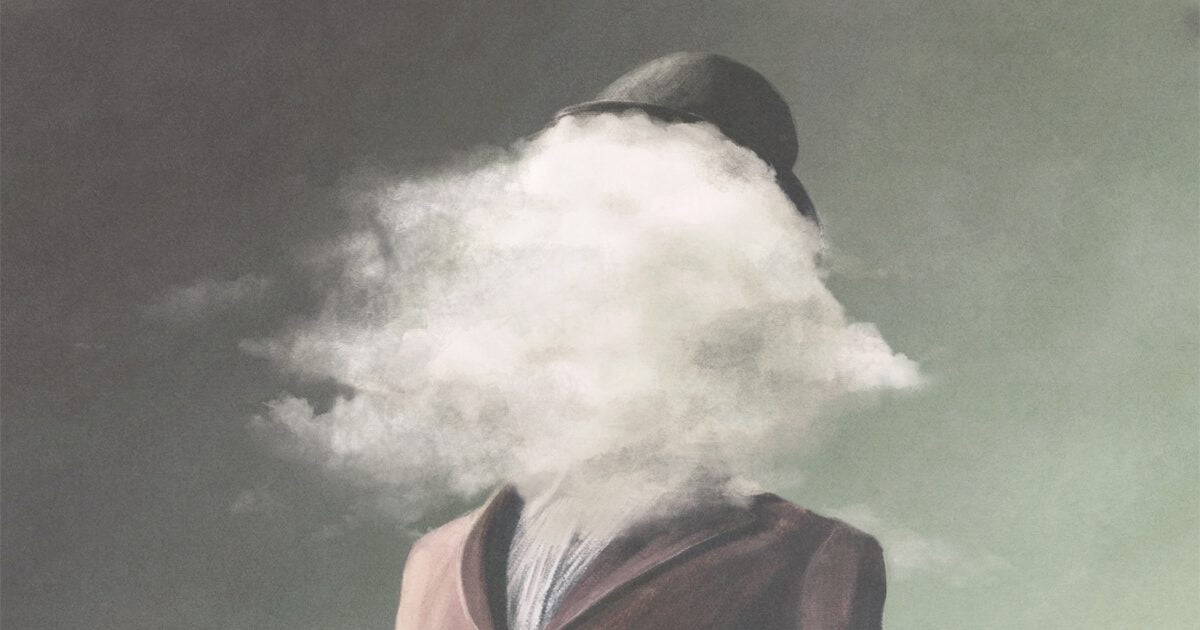 Catania, November 14, 2022 – According to a qualitative analysis that involved the health personnel responsible for accompanying patients with schizophrenic spectrum disorders in their therapeutic paths, tobacco addiction is highly harmful and widespread among patients suffering from these disorders: doctors, psychologists and healthcare professionals in general have a positive view of smokeless instruments, which are considered an excellent substitute for smoking.

For all smokers, quitting smoking is a hard and difficult path but for patients with schizophrenia “smoking” is sometimes a “vital need” such as “a continuous and constant hunger for cigarettes” that can hardly be completely satiated.

In this context, the cigarette for patients acquires an essential value: smoking marks everyday life, representing moments of sharing and socialization. The person with schizophrenia spectrum disorder, who often feels excluded and not accepted by society, tries to implement socially acceptable behavioral practices to feel closer to those around them.

Cigarette thus becomes the means through which it is possible to show greater closeness to the social group, as well as a way to reach a state of calm and concentration.

Unfortunately, the high consumption of cigarettes has devastating effects on the health of patients, very often not able to fully understand how high consumption affects their health: compared to the data on the general population, addiction to cigarettes is much more widespread among patients with such problems.

According to a study published by Callaghan, the pathological conditions resulting from tobacco smoke comprised about 53% of all deaths in the considered sample of patients with this pathology.

It is population at risk, often left on the margins of society and entrusted to health professionals and doctors of specific therapeutic communities, who have the onerous task of supporting patients not only in therapeutic paths, but also to guide them in their life and health choices, trying to break through a world that is often lonely and alienating.

So what is the perception of health professionals towards smoking and what are the effective solutions that could help them with patients with schizophrenia spectrum disorders?

Within psychorehabilitation settings, the CoEHAR researchers conducted qualitative research published in the international journal Healthcare entitled “Smoking addiction in patients with Schizophrenia Spectrum Disorders and its perception and intervention in Healthcare Personnel assigned to psycho-rehabilitation programs: A Qualitative Research“.

It was possible to understand the interaction between cigarette smoking and patient behavior and the repercussions in terms of quality of life. In addition, a questionnaire was also administered on the usefulness of electronic cigarettes as a substitute for traditional cigarettes.

All participants confirmed the harmful impact of smoking and its negative implications, such as yellowing fingers and persistent and unpleasant odor on clothes and rooms, without considering particularly unpleasant side effects, such as cigarette burns on clothes, sheets, curtains and sofas.

It also emerged that patients have little physical stamina, are very tired during the day and report problems related to smoking, such as nausea and headaches, and they can also develop serious medical conditions, such as cancers and debilitating respiratory conditions.

Although the interviews did not reveal any correlation between smoking and worsening symptoms of schizophrenia, many patients were found to demonstrate high levels of addiction, higher than prevalence rates in the general population. It was also found that when craving for smoking increases and when nicotine cravings are highest, it often coincides with stress, season changes, or changes in drug therapies.

Surprisingly, although in our country there is a lack of specific regulation regarding e-cigarettes in the context of cessation beatings or therapeutic paths, among the health professionals interviewed the opinion remains generally positive: electronic cigarettes are an excellent substitute for traditional smoking, not producing bad smells, reducing problems related to resistance and not causing annoying side effects, such as burning of clothes and sheets.

“Helping these people to quit or reduce smoking is a complex and difficult process but new technologies can change their lives – says prof. Riccardo Polosa, founder of CoEHAR – some of the strategies reported by the interviewees focus on helping patients to focus on something else, through recreational moments or activities such as painting or walking, which help to distract themselves“.

According to Pasquale Caponnetto, first author of the study, professor of Clinical Psychology at the Department of Education of the University of Catania and member of CoEHAR, for people not motivated to quit: “The use of low-risk products such as electronic cigarettes associated with psychological support based on motivational interviewing can represent a new frontier in promoting health empowerment in this fragile population and not motivated to quit. Although doubts remain regarding the prolonged effects of the use of electronic cigarettes, respondents believe that they are certainly less harmful than conventional cigarettes and that they are valid substitutes with a low health risk“.