Quitting smoking can reduce cardiovascular and kidney failure risks. However, it can lead to side effects such as weight gain. A scoping review conducted by a pool of European researchers revealed a lack of data on the metabolic effects of smoking and smoking cessation in diabetes. Healthcare professionals should not assume that cessation of smoking will improve metabolic parameters in patients with diabetes. 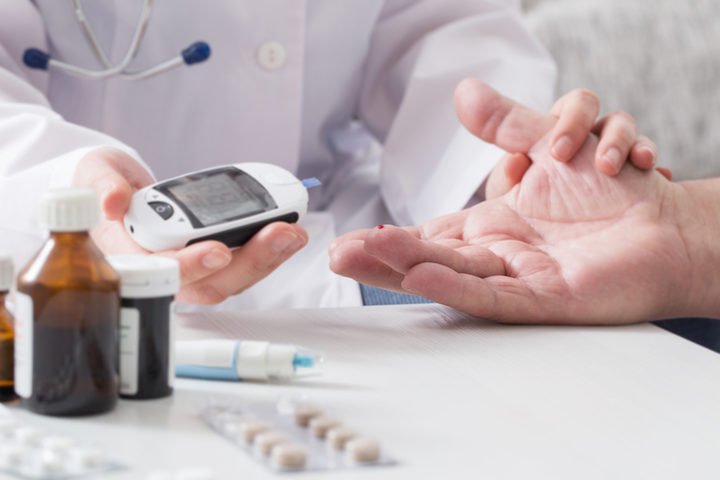 Quitting smoking can reduce cardiovascular and kidney failure risks. However, it can lead to side effects such as weight gain. A scoping review conducted by a pool of European researchers revealed a lack of data on the metabolic effects of smoking and smoking cessation in diabetes. Healthcare professionals should not assume that cessation of smoking will improve metabolic parameters in patients with diabetes.

Smoking is a well known risk factor for several diseases and death. People affected by diabetes may be at a higher risk due to the synergic effect of smoking and diabetes on the cardiovascular system and the vascular damage, as well as the adverse effect that smoking has on glycemic control and lipid levels.

To date, researchers agree that quitting smoking can dramatically reduce the risk of cardiovascular effects. However, smoking cessation can lead to a series of side effects, such as weight gain, which in turn may have unpredictable metabolic effect in patients with diabetes.

The lack of data on the issue led a group of international researchers from the University Catania, the Mossakowski Medical Research Institute in Warsaw, and the Ashford and Saint Peter’s Hospitals (UK) to conduct a scoping review to create a single narrative describing the impact of smoking cessation in people with diabetes on glycemic control, insulin resistance and insulin secretion, and lipid abnormalities as well as biochemical parameters of nephropathy.

The study “Impact of stopping smoking on metabolic parameters in diabetes mellitus: A scoping review” is a part of the DIASMOKE project, the first international study to investigate the overall health impact of electronic cigarettes and heated tobacco products in patients with diabetes.

Stopping smoking can provide health benefits to people with diabetes, reducing overall mortality and cardiovascular risk. But researchers noticed a gap in the scientific literature on the effect of smoking cessation on metabolic parameters: the expected outcomes have not been consistently demonstrated. Studies have shown both improvements and temporary deterioration in glycemic control after quitting smoking.

A scoping review was conducted from September to October 2021: only a few studies have been identified.

Smoking cessation is the primary cause of weight gain in people with diabetes: usually, people who quit smoking compensate for the lack of nicotine with compulsive eating. According to a large prospective United Kingdom study, smoking abstinence was associated with an average weight gain of 8.79 kg at eight years.

Gaining weight can also lead to a secondary side effect: patients with diabetes can become more insulin resistant with sequent worsening glycemic control. In addition, smoking has been shown to influence also insulin secretion. At the same time, cessation appears to have a beneficial effect on carbohydrate metabolism in the long run which may potentially mitigate the initial adverse metabolic effects of smoking cessation.

Smoking may also be a factor in the development and progression of kidney failure. Smoking cessation appears to have a clear beneficial effect on markers of nephropathy, particularly after longer periods of smoking abstinence.

Considering the population incidence of diabetes and that smoking increase the risk of cardiovascular damage and kidney failure, the lack of data regarding the impact of smoking cessation on metabolic parameters in diabetes needs to be addressed, to set useful guidelines for clinicians.

“Stopping smoking for patients with diabetes is very challenging in consideration of the problematic issue of post cessation weight gain” added Prof. Riccardo Polosa, founder of the CoEHAR “But this is not the only issue: stopping smoking can results in a series of unfavorable metabolic effects.

Stopping smoking is a key priority for any smokers including those with diabetes. Better knowledge of the impact of smoking abstinence on metabolic parameters is required to inform international guidelines and clinicians around the world”. 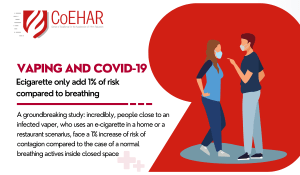 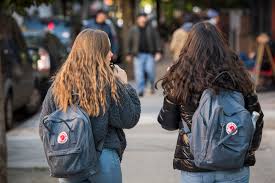 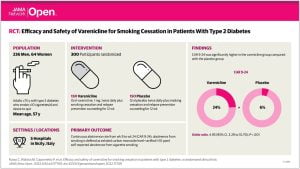 PrevPreviousESCI 2022: Polosa “THR is not an option is a necessity”
NextFirst study in the world to evaluate efficacy and safety of the antismoking drug varenicline for smokers with DiabetesNext